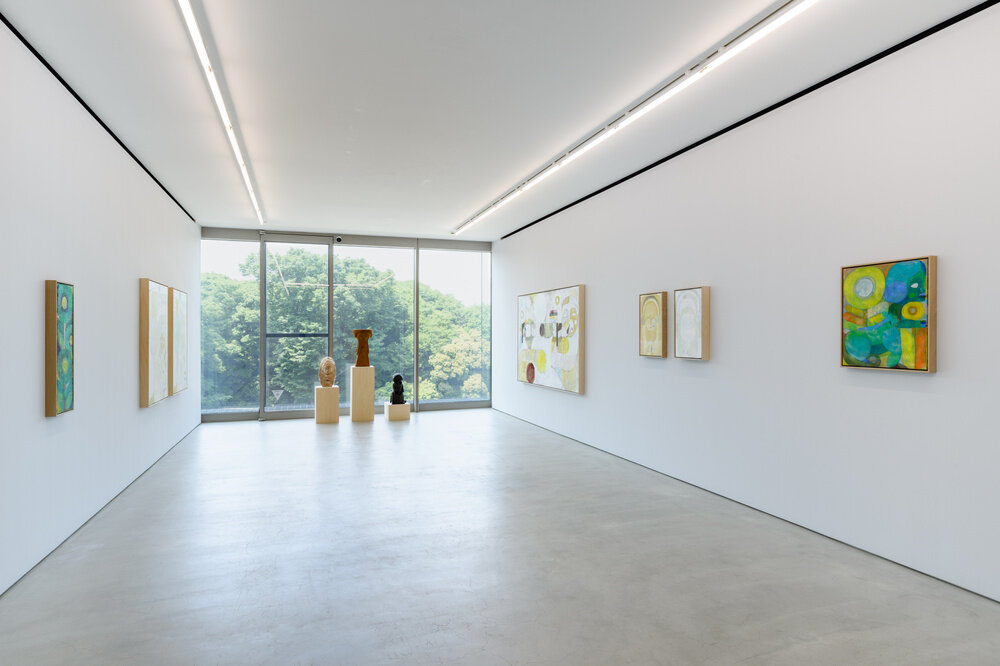 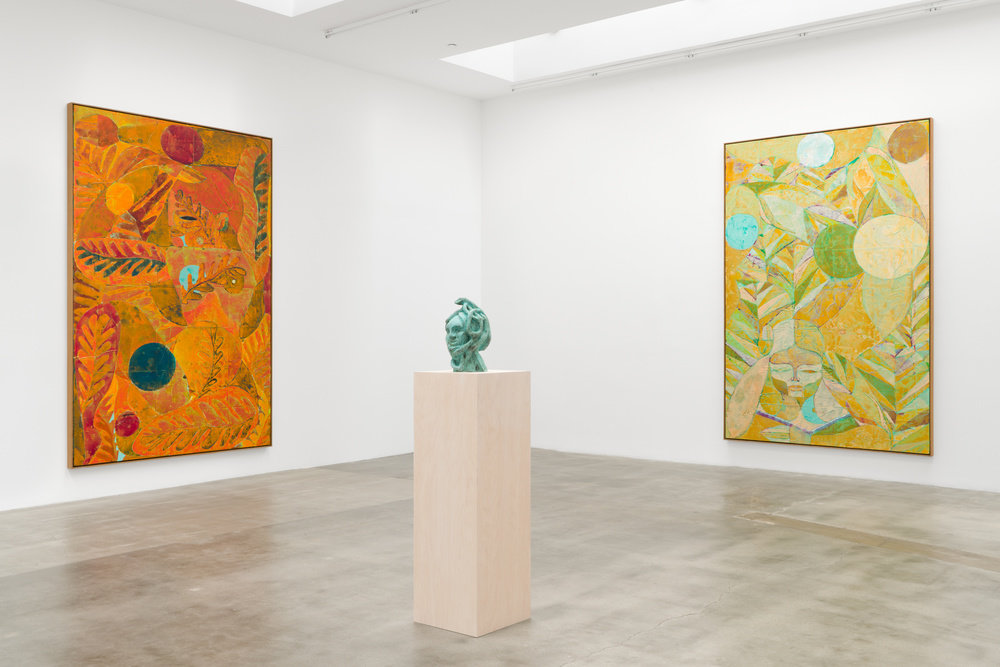 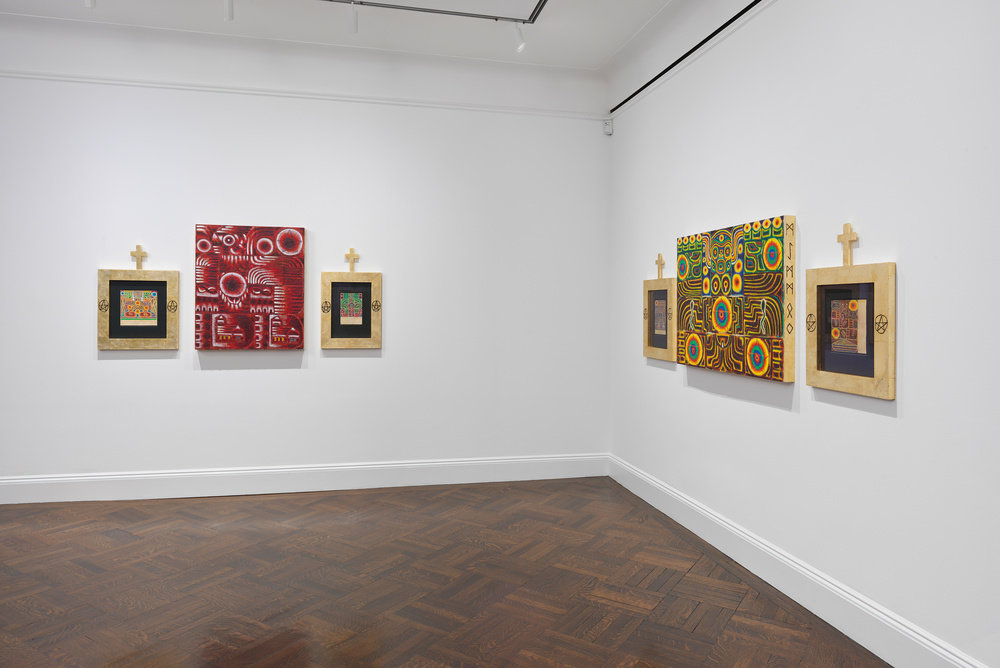 the symbol has resurrected 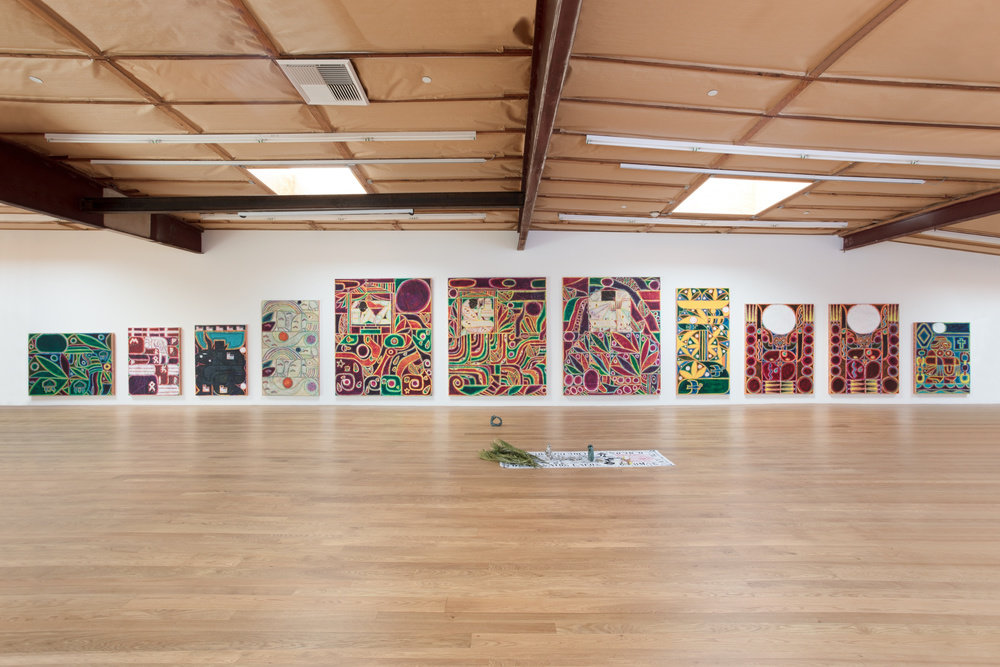 The Marriage of Heaven and Hell

Alexander Tovborg (b. 1983, Copenhagen, Denmark) studied at the Staatliche Akademie der Bildenden Künste, Karlsruhe, Germany and the Royal Danish Academy of Fine Arts, Copenhagen, Denmark. Painting, drawing, sculpture, and performance share equal space in Tovborg’s multidisciplinary practice that explores the roles that religion and mythology play in human identity and the world we inhabit. His research into the origins and contemporary iterations of symbology, mysticism, and religious archetypes has yielded varied bodies of work that span subjects such as the hallucinogenic and erotic first meeting of Adam and Eve, the lost adolescence of Jesus Christ, and a wedding procession of paintings representing the marriage of heaven and hell, among other examples.

Hyperallergic: A View from the Easel during Times of Quarantine

ArtReview: Alexander Tovborg altars of humanity & the symbol has resurrected