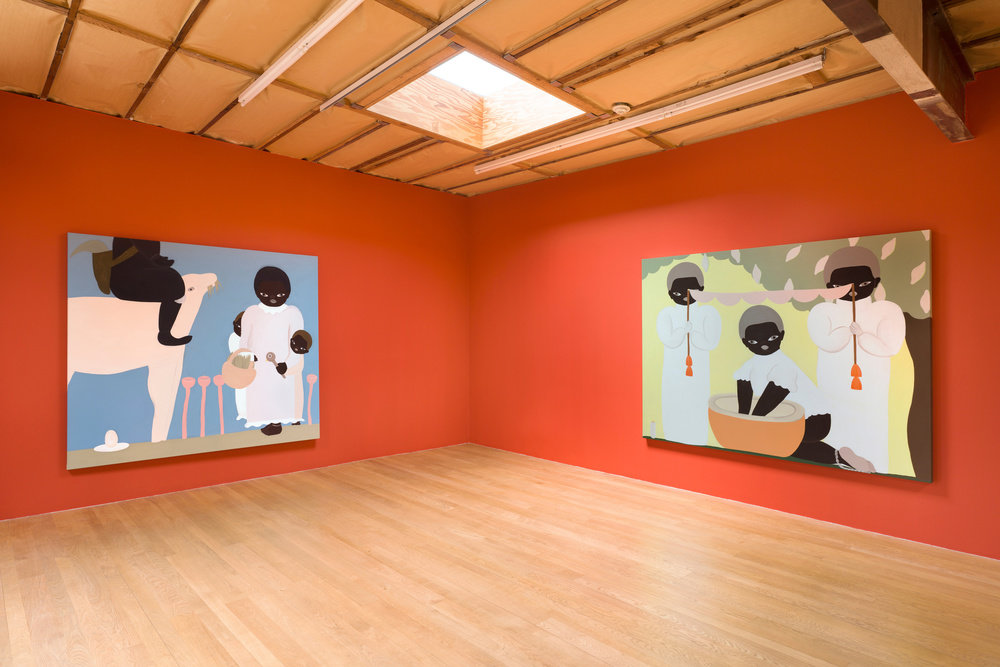 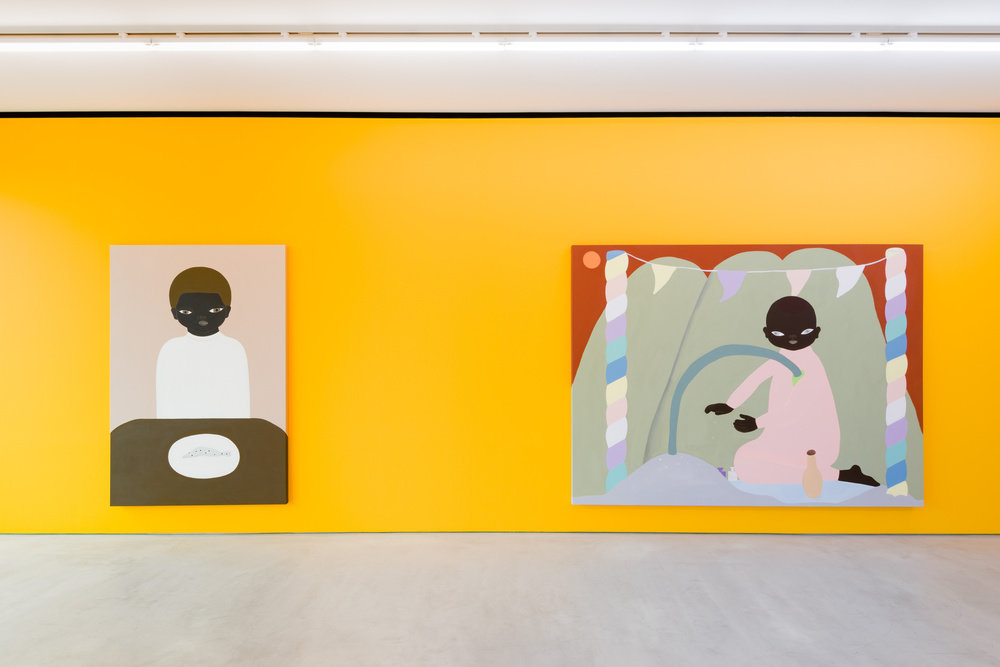 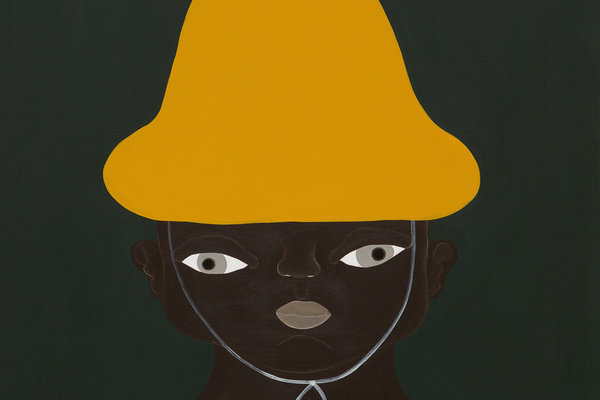 Ogawa was born in Tokyo where she spent much of her childhood. When she was three years old, Ogawa moved from this vertical urban backdrop to rural Brazil, where she passed a handful of formative early years amongst wandering farm animals and rushing waterfalls. The artist later relocated to Sweden when she was a teen, where she attended high school, and soon thereafter she moved to London to pursue her BFA from Central Saint Martins. After having her first solo show at Henry Taylor’s studio in Los Angeles in 2017, she had a solo show at Blum & Poe Tokyo in 2020 and at Blum & Poe Los Angeles in 2021. Her work is in the collection of X Museum, Beijing, China. She is currently based in New York and Los Angeles.