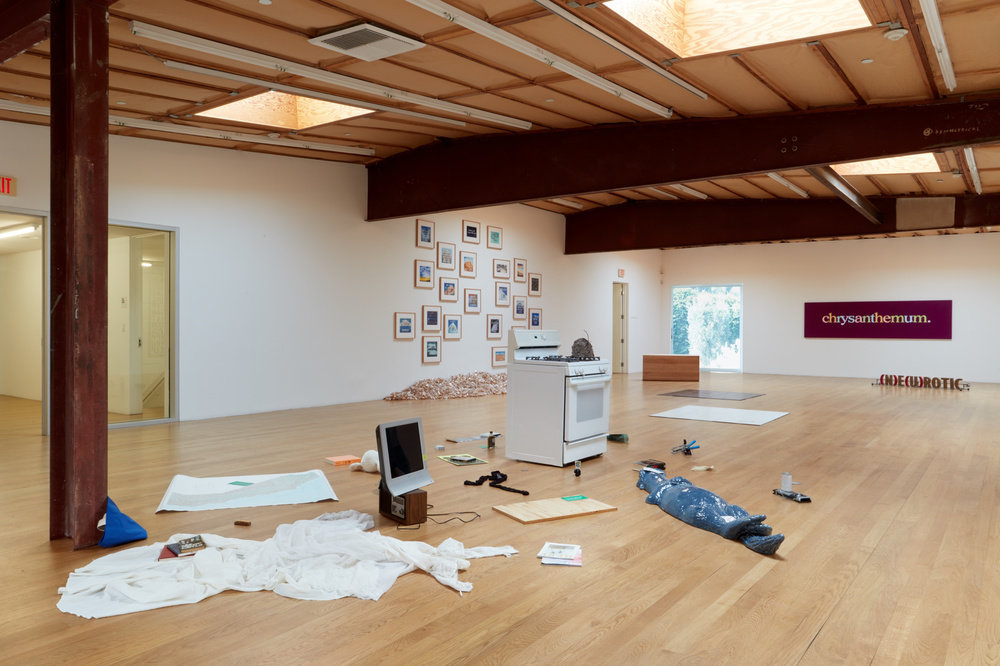 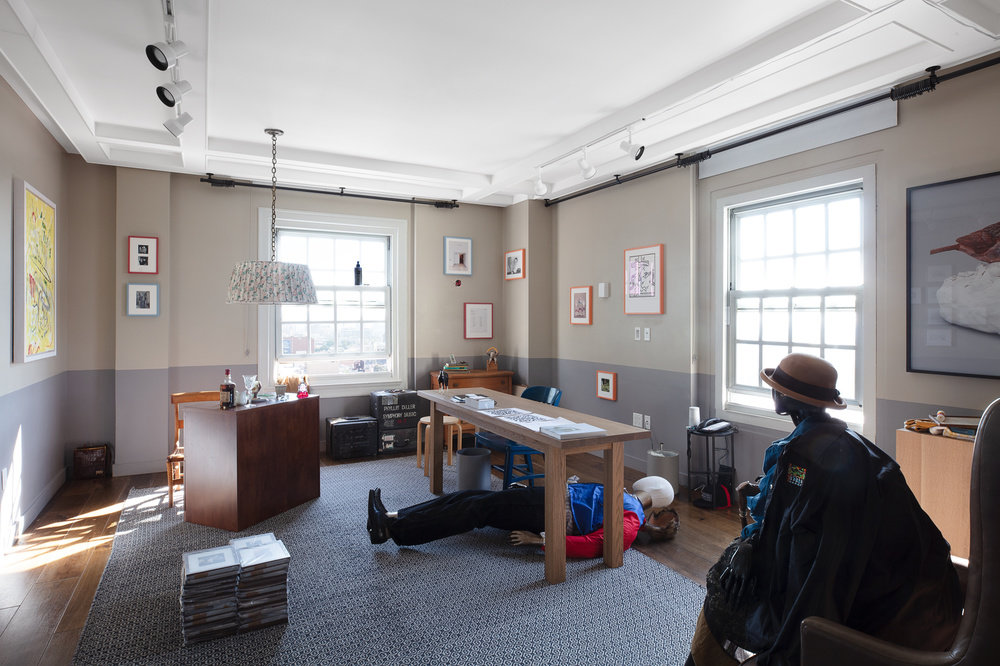 The Guardian: How Do You Follow Heroin Lasagne? the Artist Who Wants You to Dice His Veg

T Magazine: Money for Sale, Heroin-Injected Lasagna: How One Artist Is Defining Our Era

Darren Bader: All Donations Will Go To Something

Darren Bader: Photographs I Like to Have and to Hold [A Show on a Piece of Paper at the Front Desk]

Our website uses cookies to improve user experience. Please click here to learn more.
By continuing to browse you are giving us your consent to our use of cookies.
I Accept
Blum & Poe Los Angeles, New York, and Tokyo will temporarily close to the public beginning Tuesday, March 17 until further notice. Learn more.