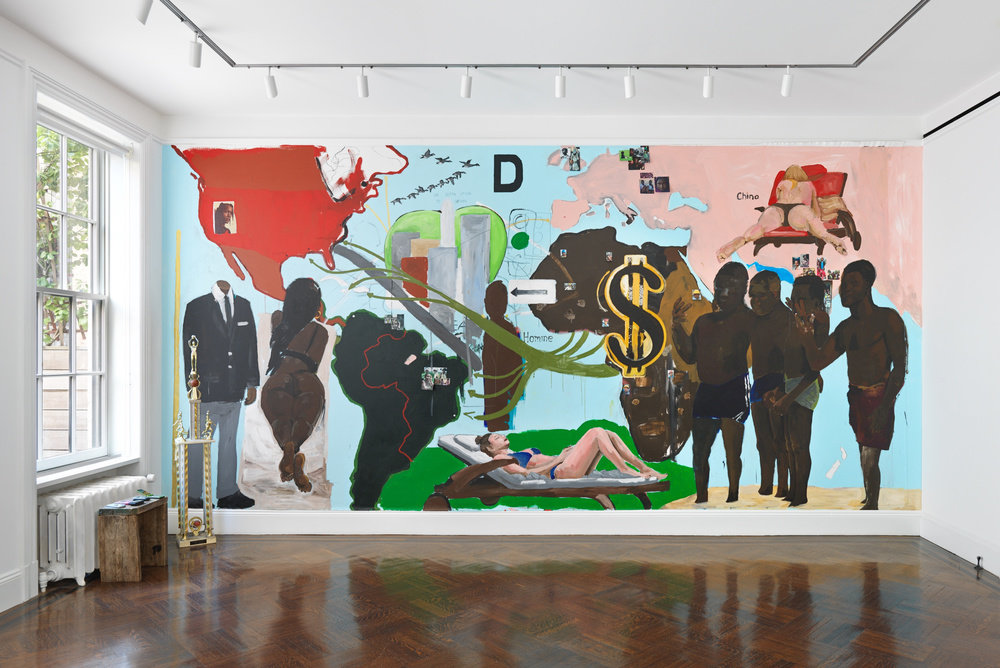 NIECE COUSIN KIN LOOK HOW LONG IT'S BEEN 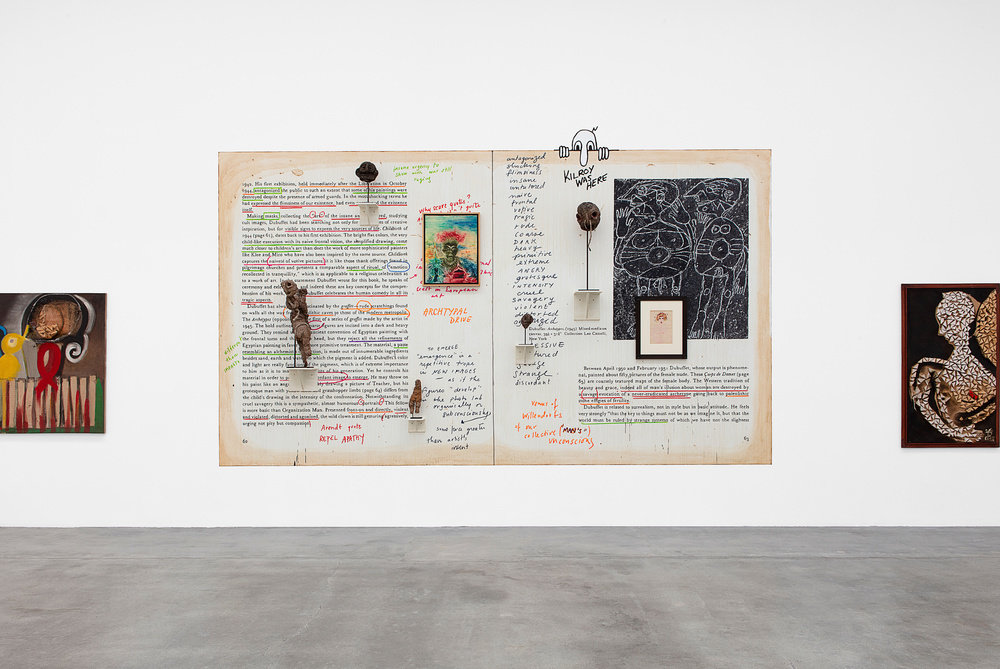 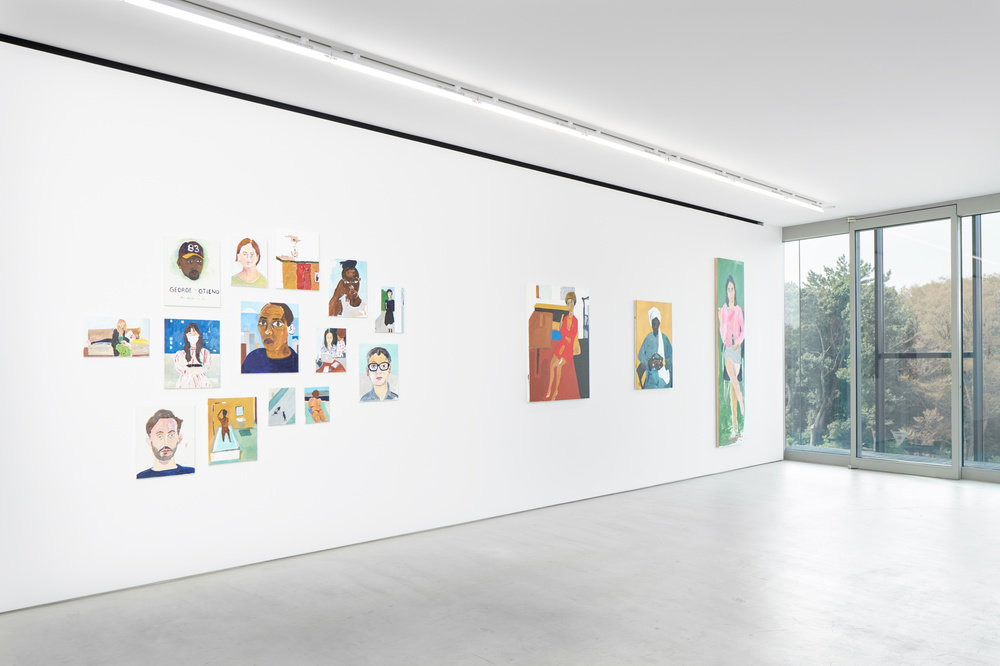 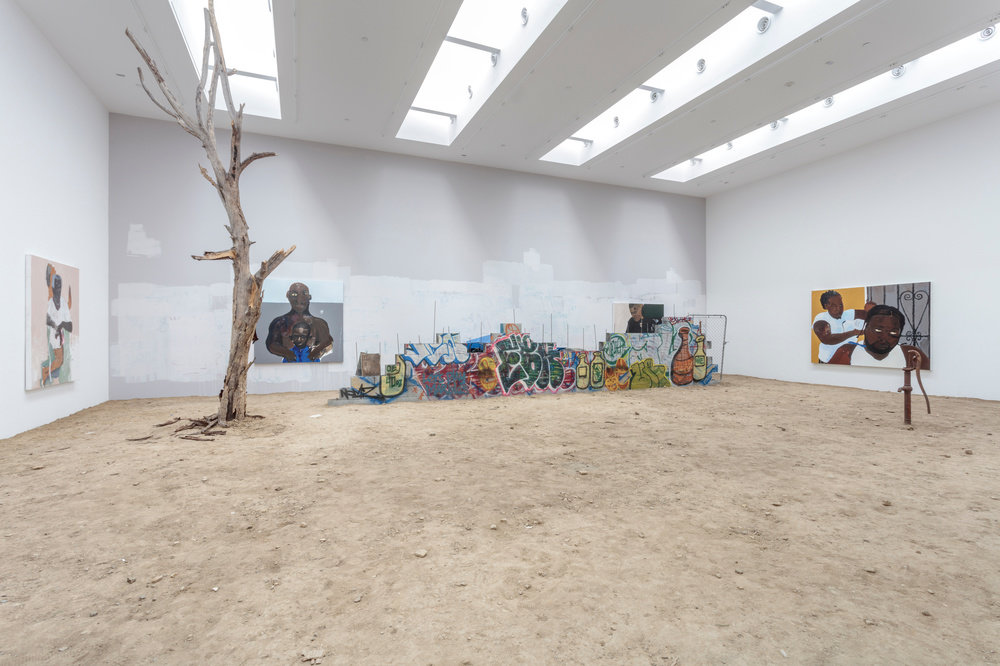 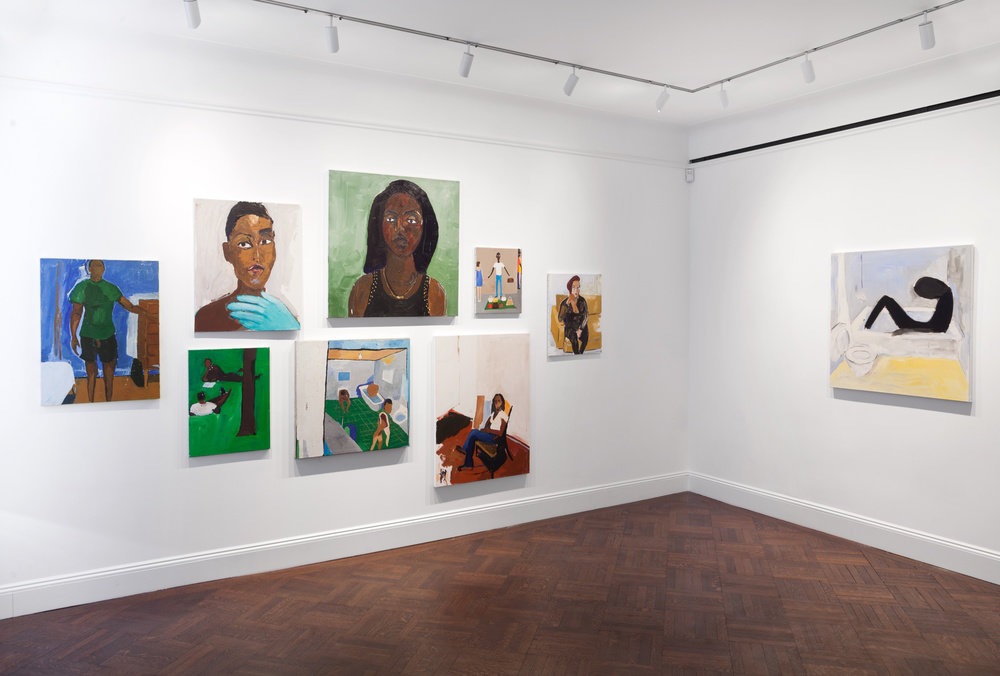 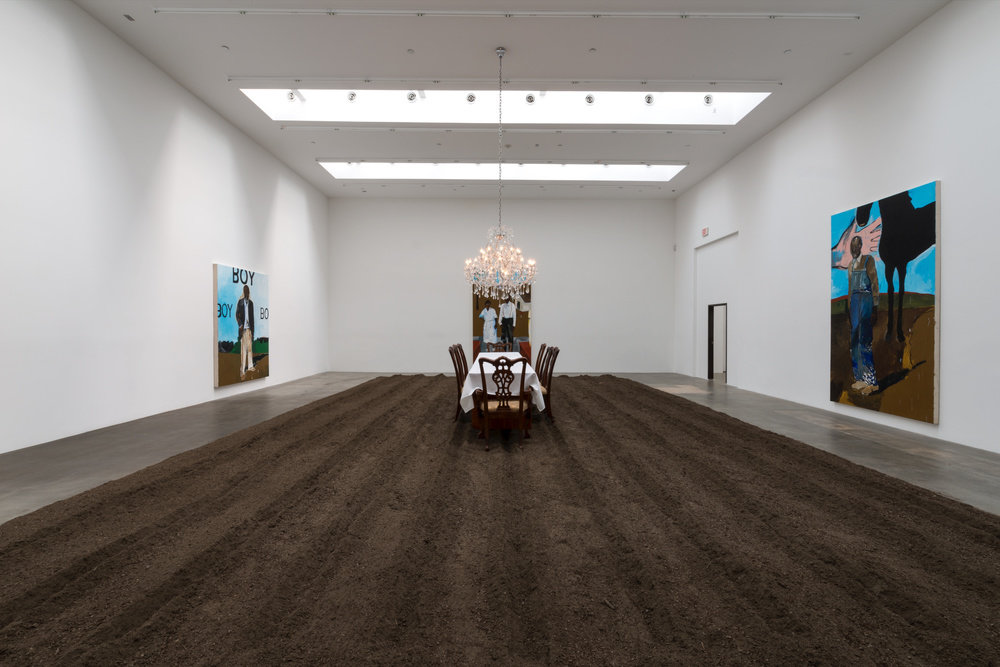 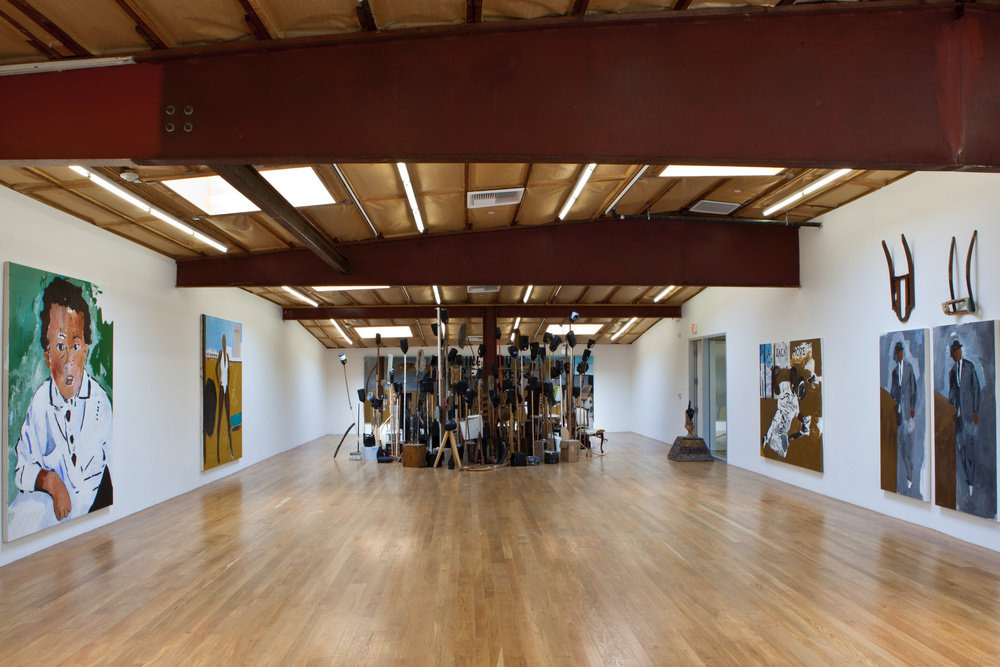 Henry Taylor (b. 1958, Ventura, CA) continues to delve into and expand upon the language of portraiture and painting, while also pointing to the social and political issues affecting African Americans today. From racial inequality, homelessness, and poverty, to the importance of family and community, Taylor says, “My paintings are what I see around me…they are my landscape paintings.” His portraits reveal a fascination with the sitters, as well as with the psychological and physical implications of “space”—public vs. private, interior vs. exterior.

Taylor grew up in Oxnard, California where he worked as a psychiatric technician before attending the California Institute of the Arts. The artist James Jarvaise, who was included in the Museum of Modern Art’s Sixteen Americans exhibition in 1959, was one of Taylor’s community college instructors and an early advocate of his work. Jarvaise insisted that Taylor attend CalArts, and he graduated with a Bachelor of Fine Arts degree in 1995. Taylor’s nuanced portraits shed a sentimental light on friends, family members, lovers, and heroes, both dead and alive, real and imagined. They are generous and democratic likenesses of the people most central to his life, with equal emphasis placed on a portrait of his niece and nephew in relaxed pose or a statuesque representation of Serena Williams or Jackie Robinson. An acute documentarian of his community, Taylor fits squarely into the lineage of painter as social observer, channeling, amongst others, Alice Neel, Henri de Toulouse Lautrec, and John Singer Sargent.

Taylor’s paintings and sculptures are often constructed in a frenetic manner with partial gestures, half-phrases, or incomplete figures painted on surfaces as varied as cigarette packs, cereal and beer boxes, and suitcases. Recently Taylor has begun collecting emptied Clorox bleach bottles, which when spray painted black and inverted on broomsticks take the form of African tribal masks or dancing statues.

In 2012, Taylor’s work was the subject of a solo museum exhibition at MoMA PS1 in New York where he turned the gallery space into a studio. Taylor was included in the 2017 Whitney Biennial, where he received critical acclaim for five new paintings that confront the increasingly visible racial tensions between law enforcement and the communities they serve.

In 2018, Taylor was awarded the Robert De Niro, Sr. prize for his contributions to the field of painting. The first major monograph covering Taylor’s life and work was released in 2018, published by Blum & Poe and Rizzoli Electa and featuring contributions by Charles Gaines, Rachel Kaadzi Ghansah, Sarah Lewis, and Zadie Smith.

T Magazine: An Artist’s Portrait of His Brother

Henry Taylor: The Only Portrait I Ever Painted of My Momma Was Stolen