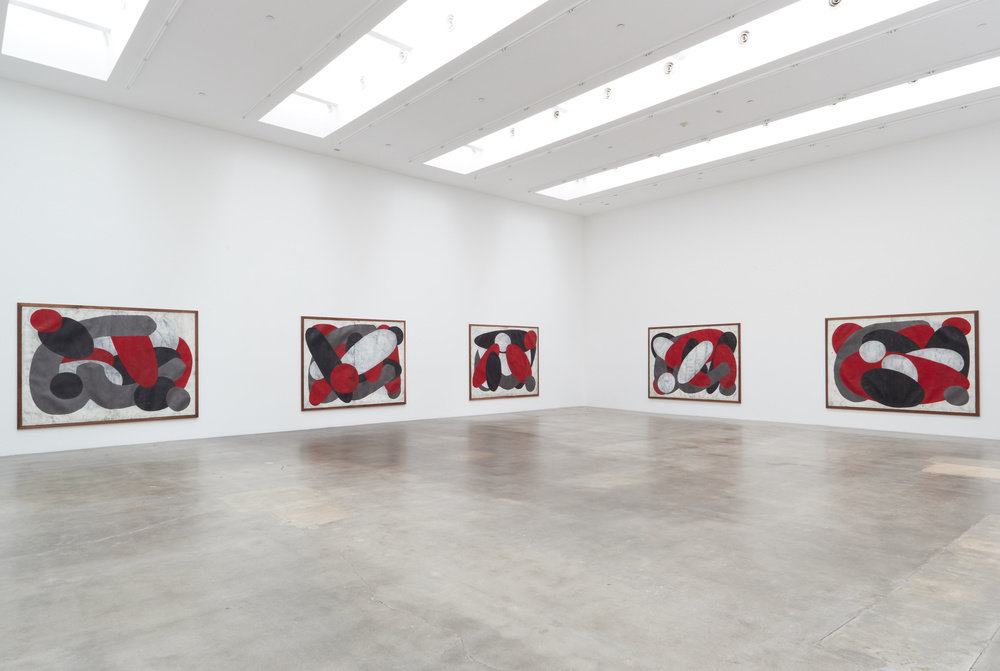 Charlatan And Ultimately A Boring Man 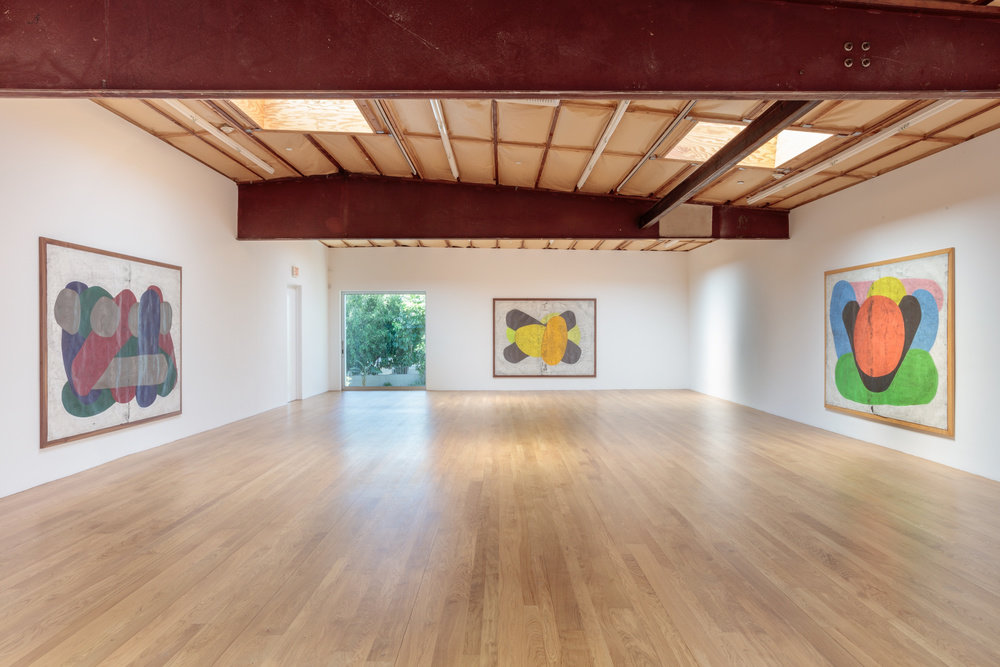 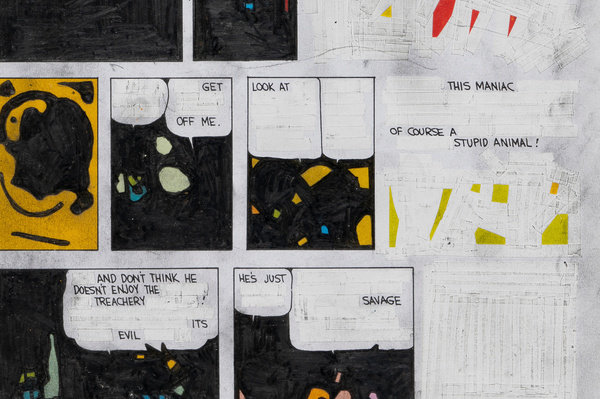 Broadcasts: Tony Lewis's GET OFF ME

In an ever-expanding engagement with drawing, Tony Lewis (b. 1986, Los Angeles, CA) harnesses the medium of graphite powder to confront such social and political topics as race, power, communication, and labor. The material provides a literal and conceptual foundation for the artist's work, as it is stretched, smudged, rubbed, spliced, and folded across a variety of handmade and found surfaces. Graphite powder is an inherently unruly medium, a substance that threatens to wander. Lewis nurtures this dispersal, allowing for the powder to build into a ubiquitous state that settles upon and indiscriminately marks paper surfaces; the graphite-slick studio floor becomes a "tool the same way a pencil is a tool."

Early in his practice, Lewis developed a series of site-specific floor drawings that sought to further illuminate this relationship of his work with his chosen medium and the primary function of his graphite-covered floors. Lewis's move from the floor to the wall was prompted by the discovery of the pocket-sized bestseller Life's Little Instruction Book, a collection of maxims written in 1991 by H. Jackson Brown, Jr. The artist was initially enthralled by the book as an artifact of conventional American wisdom, a code of ethics that promotes a certain blind regard for authority and makes loaded assumptions of its readership based on gender, class, and race. Lewis began reproducing pages from the book as small drawings, soon expanding the series into large-scale works that would span entire walls. Rendered in black screws threaded with graphite-soaked rubber bands, these labor-intensive wall drawings expose the covert authoritarianism and aggression of American culture and society. In his latest series, what he calls a "stepping stone" to poetry, Lewis collages together altered cells from the beloved comic Calvin and Hobbes. In a process of erasing, editing, and reassembling words from their source, Lewis continues to push the boundaries of drawing, and expand upon the use of another medium central to his practice, the "material" of language.

Luxe: Glimmering With Graphite, A Chicago Artist’s Works Aim To Challenge How You See Drawings