Blum & Poe is pleased to present Dansaekhwa and Minimalism, the first survey of Korean monochromatic painting with American Minimalism.

Emerging in the 1960s and transforming Korean art through the 1980s, Dansaekhwa literally means “monochrome painting,” but it is defined by the diverse array of methods employed as much as its minimal aesthetics. While Chung Sang-hwa created layered grids of cracked and chipped paint, Ha Chong-hyun pushed viscous paint through the back of hemp, smearing and scraping the residue across the surface. Kwon Young-woo scratched, tore, punctured and sliced hanji paper, whereas Lee Ufan steadily and repeatedly pulled his brush down the canvas until the paint faded to nothing. Park Seobo dragged pencils through wet oil paint in rhythmic waves, while Yun Hyong-keun diluted paint with turpentine, allowing it to wash over and bleed into the canvas.

Like the Minimalists, the Dansaekhwa artists shared a desire to explore the object through its most basic material properties. However, they made their work amid starkly different conditions—enduring the material deprivations experienced in the decades after the Korean War and an oppressive political climate in which civil liberties were suspended in the name of national security. Nonetheless, they succeeded in overcoming these difficulties and by the late 1970s Dansaekhwa had become the first Korean artistic movement to be recognized internationally. Still, although the artists achieved renown in Seoul, Tokyo, and Paris, it was not until recently that they gained exposure in the United States, and thus the aesthetic and contextual similarities and differences with American Minimalism have yet to be examined.

This exhibition aims to highlight the subtle diversity of aesthetics and ideas explored in these two movements. Neither Dansaekhwa nor Minimalism was defined by a manifesto or a unified conceptual approach. Artists from both movements have expressed differing perspectives on the links between their practices and those of their immediate peers. In turn, the Korean artists variously acknowledge or disavow a relationship between Dansaekhwa and Minimalism. As the first major exhibition to bring these works together, this survey is intended as a non-didactic starting point for broader critical discussion.

Following the initial large-scale presentation in Los Angeles, the second installment of this exhibition, in New York, will present a more intimate focus on smaller-scale works. The two-part exhibition will be accompanied by a fully illustrated catalogue featuring original scholarship by leading authorities in the fields of Dansaekhwa and American Minimalism.

In September 2014, Blum & Poe presented From All Sides: Tansaekhwa on Abstraction, the first major overview of Korean monochromatic painting in North America. Curated by Joan Kee, Associate Professor of History of Art at the University of Michigan, and held at Blum & Poe in Los Angeles, the exhibition laid the groundwork for further in-depth presentations of the featured artists. Subsequently, in New York, Blum & Poe presented the first US solo exhibition of Ha Chong-hyun in November 2014, followed by the first posthumous US solo exhibition of Yun Hyong-keun in November 2015. The first North American solo exhibition of the late Kwon Young-woo will be held at Blum & Poe, New York, in May 2016. 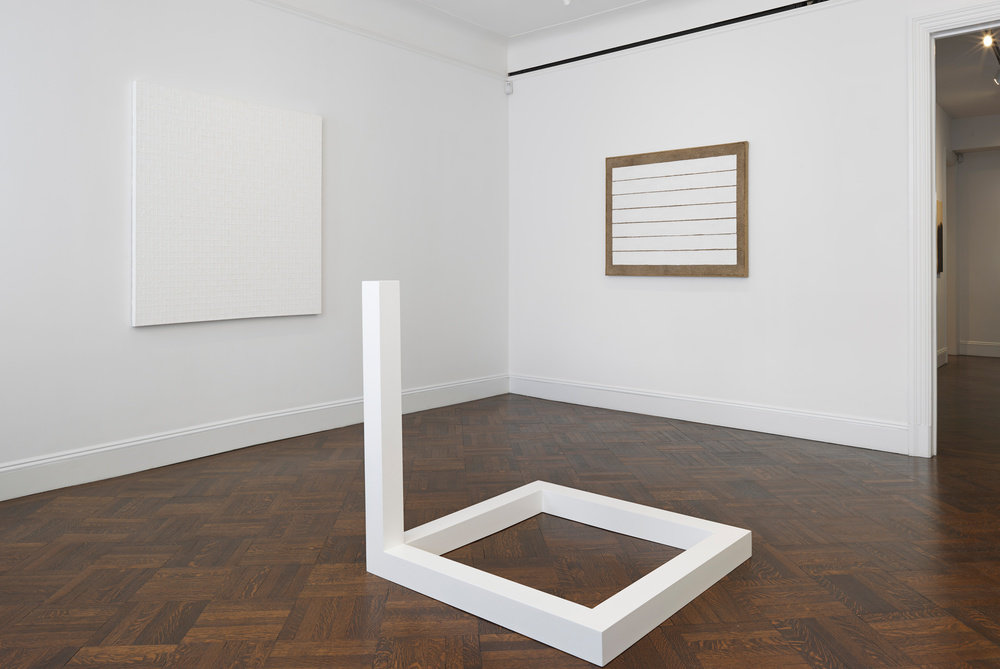